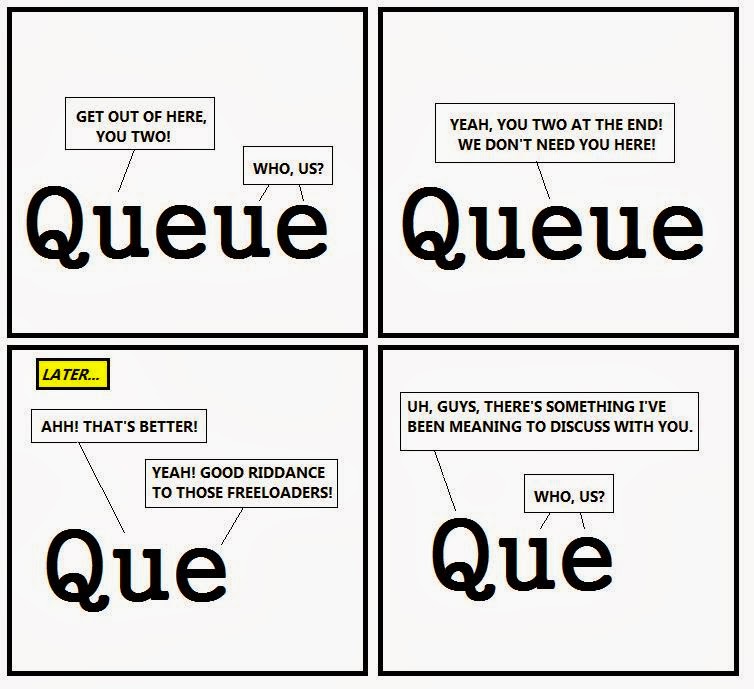 Word meanings get mangled in use, often becoming twisted 180 degrees. Consider the word nonplussed. In Latin it means no more, as in “Please, I can’t take no more!”

Type nonplussed into Google and you get this:

Informal is a kind way to say wrong but becoming correct by dint of widespread ignorant usage. It can’t mean both flabbergasted and unperturbed– if so, it’s a useless word.

Another expression that’s been ruined is “beg the question” which you hear all the time in place of “raise the question.”

Actually, begging a question is a logical fallacy (Aristotle coined the expression) in which one assumes the conclusion of an argument. For example: “If such actions were not illegal, then they would not be prohibited by the law.”

Incredible used to be an insult because it meant someone could not be trusted to speak the truth. Now it’s a generic way of saying good. As is awesome. When say that a Facebook photo is awesome, do you really mean you were struck by a feeling of reverential respect mixed with fear or wonder?

Finally knowing how to pronounce a word correctly can make you seem ignorant among ignorant people. When you observe that someone’s special strength is their forte, the word is pronounced fort. (The two-syllable forté  is a musical term.)

A forte literally (note to Joe Biden: this means actually) is the strongest part of a sword blade. The weakest part is its foible. Please don’t say foy-blay.